Featured in this Story of Awesome: Slow Af Run Club

Launched in August 2019, Slow AF Run Club is a free community for “back of the pack” runners on Mighty Networks.

Martinus’s Mighty Moment: “I do a lot of R&D, which stands for Rob & Duplicate! If I see something I like in another community then I try it in mine.”

As a creator with more than 32,000 Instagram followers (@300poundsandrunning), he had seen lots of his peers take this route but it didn’t make sense to him.

First of all, with so many running groups on Facebook, it would be hard to stand out. Second, it seemed crazy to try to inspire his members to crush big goals on a platform where they would be bombarded by off-topic distractions and political vitriol.

Worse, to pull together what he really wanted to create, it would take not just a Facebook group, but tying together five or six different software services into something unwieldy:

“It didn’t seem fun or interesting to have my courses on one platform, a separate website for my blog and podcast, and juggle Facebook in the middle of everything. Then I thought about adding a forum to my website, but when I saw the resources it would take and what the result would be, I knew it would feel old and janky.”

Is this really the best Silicon Valley has to offer?

As more and more people followed him on Instagram, listened to his podcast, and bought his Slow AF merchandise, he knew what he really wanted to do was create the definitive destination for “back of the pack” runners to find each other and offer paid training programs for them.

A recent transplant to Silicon Valley, Martinus began working at a gym where he met a fitness trainer who was also working on an idea for a community. In July 2019, that coworker began talking about a software platform called Mighty Networks.

At first, he didn’t believe it. “I thought it sounded too good to be true.”

But as he quickly found out, it was just what he had been looking for.

Martinus started his community-building journey on the right foot with the Mighty Networks Community Design Masterclass, learning how to get members to interact and keep coming back. The Masterclass also helped him to feel less alone since his fellow creators shared many of the same doubts he was facing:

“I was afraid I would put in all the work to build this and nobody would want to join, or even if they did, that it would be crickets inside. I was also anxious about learning a new technology platform and feeling confident that if I clicked a certain button, I knew what would happen.” 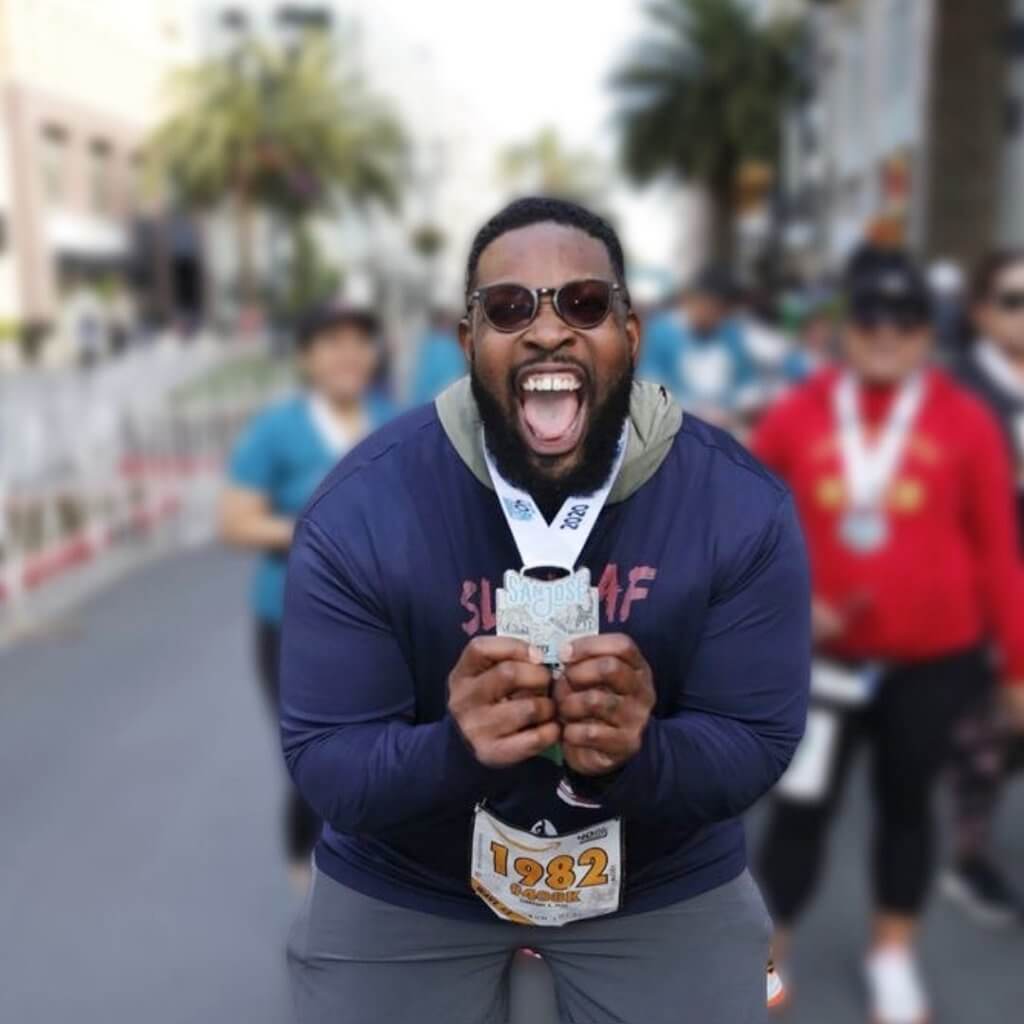 The Masterclass gave Martinus the confidence he needed to push through the fear. He launched his Slow AF Run Club in August 2019 with paid membership levels, and while the initial response was strong–to the tune of 40 paying members–he quickly realized he didn’t yet have all the pieces in places to motivate his members to contribute and make his community a daily habit.

“I came back to the principles of Community Design. In 'taking it from the top,' I saw a path to creating something even more sticky in the Slow AF Run Club and stand out from the typical Facebook group.”

In October, Martinus continued to experiment his way into the right formula. He made the Club free to join and planned to charge for his more personalized and premium offerings. The Slow AF Run Club went from 40 to 460 members. Even better, his members kept coming back and inviting their friends.

“I thought, let me just open it up and as more people come in I can solidify my ideas and vision. I created a loosely based weekly calendar where I was trying new things.

I have a post called The Daily Grateful, where people comment with the 3 things they are grateful for each day. But the thing that worked like gangbusters to get people engaged is a Weekly Challenge. We’ll do a 7-day plank challenge, where you hold it for a certain amount of time, or do different kinds of planks each day, all of which builds core strength for running.”

Martinus began noticing that people were sharing where they were from and using his Mighty Network’s “Members Near Me” feature to find running partners. They were also more vulnerable with their questions and comments, acknowledging that they were going deep on topics they wouldn’t feel comfortable talking about in a Facebook group.

Martinus implemented a weekly calendar that built a real habit among his members:

Now, he knew he was ready to level up.

In January 2020, he made the decision to invest in the fully private-label version of a Mighty Network, Mighty Pro. With Mighty Pro, he was able to expand to his own native mobile apps offered in both the Apple App and Google Play Stores under Slow AF.

He promoted the Slow AF Run Club apps to his email list and in his Instagram Stories. Then he launched. In 24 hours he had doubled his membership and now has over 6,220 members thriving in an engaged community and membership site under his own brand, created on his terms.

Next up? Offering paid training plans, courses, and weekly live coaching ranging from a $4.99 course to a premium $49.99 monthly membership.

While it didn’t happen right away, the pieces have fallen into place with his focus on consistency, building great habits, embracing experimentation, and–yes–making the investment in Mighty Pro:

“I see members planning to run races together. I see members talking to each other in the comments and getting comfortable seeing familiar names and faces.

Bringing slow runners together so that they finally feel they belong, and seeing them step up to tackle huge goals together, this is the culmination of everything I’ve put out into the world and it’s more rewarding than I ever imagined.”